The Paleo diet is everywhere these days, from paleo treats to keto paleo to the paleo lifestyle. It expands beyond a simple way of eating to a philosophy on how to lead a fulfilling and nourishing life. Here's an overview of the paleo diet for beginners, including its history, spin-offs, controversies, and the nutrition program itself.

What is Paleo and the Paleo Diet?

Paleo itself refers to the paleolithic time period. This is also known as the stone age and refers to the time when our ancestors used rudimentary stone tools.

The Paleo period started around 2.5 million years ago and ended about 10,000 years ago. During that time, our predecessors hunted wild animals and harvested wild fruits and vegetables for food. They were hunters and gatherers with simple stone tools who moved around a lot.

The idea behind the paleo diet is to eat like that Paleolithic man. 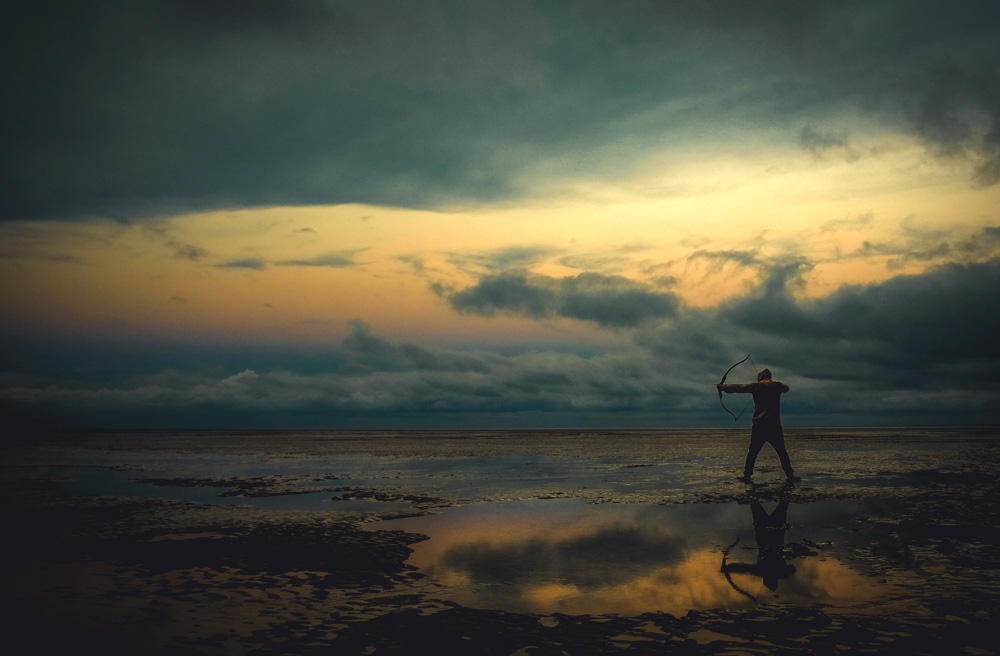 Photo by Zoltan Tasi on Unsplash

The real soul behind the lifestyle is to cut out processed foods common in a modern diet. Caveman didn't eat added sugars and refined grains, and neither should we. Instead, they ate wild and natural plants and animals.

At its heart, the paleo movement recognizes that there is a problem with our current food system and sees a reversion back to traditional whole foods as a solution.

It ventures beyond just an eating plan. The Paleo lifestyle promotes moving more and exercising in natural ways like running, jumping, lifting and climbing. Who can argue with moving more in this computer-driven world?

The Standard American Diet (SAD) started changing to include higher amounts of refined sugars, refined grains, processed foods, added sugars, and fat in the 50s. This transition to less nutritious foods had a negative impact on health.

We've known for a while that western diets can lead to cardiovascular disease and diabetes, but we are also now seeing correlations to auto-immune conditions such as rheumatoid arthritis, IBS, and celiac disease.

The overall goal of a paleo lifestyle is to get closer to our ancestral lives so we can be healthier.

We are talking about skipping that grocery store boxed cookie and eating a banana instead. And walking outside on uneven ground instead of on a treadmill.

And there are some studies to support that: see diabetes and metabolic syndrome. Healthline also did a summary of 5 studies on the paleo diet and the health benefits that you can find here.

In general, any eating lifestyle that promotes real food over processed foods will have health benefits.

When did the Paleo Diet start?

You mean besides in the stone age?

Dr. Price, a dentist of all people, started exploring non-western diets and their effect on health and dental integrity as early as the 1930s. While not quite coining the term paleo diet, he did document how people living without modern processed foods were healthier. He also documented populations that were introduced to modern foods and their subsequent decline in health.

I was surprised to learn that the official Paleo movement started in the 70s as a small cult following.

According to this book, gastroenterologist Walter Voegtlin promoted a diet similar to what caveman in the Paleolithic era ate for optimal human health in his book the Stone Age Diet. It was popular among athletes at the time looking for higher performance.

The first article I could find on the paleo diet was published in 1985 by Boyd Eaton.

Loren Cordain was there at the beginning and started researching after Boyd's initial article. For a fun trip through the origins, check out his version of how it went down here.

Often seen as the grandfather of the paleo diet, many strict followers use his book

as the guidelines to true paleo. However, you can see by a simple recipe search on Pinterest, that there are several different interpretations.

Is the modern Paleo Diet really what the cavemen ate?

Well, that depends on the region. And the time period.

The Paleolithic period lasted millions of years. In the beginning, we were pretty simple. Towards the end, we had developed fishing tools and added seafood to our paleolithic diets.

Throughout that period, cavemen ate what they could, when they could, in between building shelter and fighting off predators. Life was pretty different back then.

Restrictions that might not match up with the paleo diet

Some stricter paleo diets do not allow for starchy vegetables like potatoes and yucca, yet about 40-50,000 years ago, the Paleolithic Indian in South America was likely to eat tubers like yucca and potato.

There isn’t any clear evidence on the proportions of meat to vegetables that cavemen ate, but based on carbon dating of tools, we know that towards the end of the paleo era, or the upper Paleolithic era, man developed fishing tools and likely added seafood to their diet.

The paleo diet often allows ghee and grass-fed pasture-raised butter, but I haven't seen any evidence that the cavemen made butter or clarified butter.

There might be many other changes over the course of the paleo time period to the diet and nutrition of the Paleolithic man.

So is the Paleo diet legit? And is it good for me?

While our overall genetic makeup might not have changed drastically, there have been some changes. For example, a mutation allowing humans to digest lactose past the weaning stage, and therefore eat dairy, suggest recent positive selection.

In other words, the ability to digest dairy came after the Paleolithic period with the addition of lactose. According to this study, our body is still adapting.

What does that mean for paleo?

The paleo diet suggests eating what we did in the paleolithic time period based on the thought that we couldn't have evolved to digest these modern foods.

This study puts into question how long it takes for useful mutations related to digestion to occur.

Our DNA isn't the only thing we need to consider.

We are starting to understand that the microbiome has a large impact on how we digest foods, but we don’t really know how our gut microbiome changed over the last 10,000 years.

We know that bacteria breed much faster than humans and have a quicker turnaround time for evolutionary change. It's possible that our guts are adapting faster to our dietary changes than we know, meaning we might not need to revert completely back to the ancient way of eating.

Another consideration is that our food is not the same as it was back them.

Even if we try to eat exactly as the paleolithic man did, we wouldn't be able to.

Once we introduced agriculture and grew plants ourselves, we changed the nature of them. We selected for larger varietals with higher yields.

The food we have today is very different from the food we had then, even if it is the same "type" of food.

What does this mean?

There are a lot of details missing about what the Paleolithic cavemen actually ate and how our body will respond to dietary changes from an evolutionary perspective.

However, if we look past those gaps, the basic premise of paleo seems to be pretty effective at improving health outcomes:

Seems like sound advice, especially when many people in the western world are getting less than the recommended 5 servings or 400-500 grams of fruit and vegetables per day. 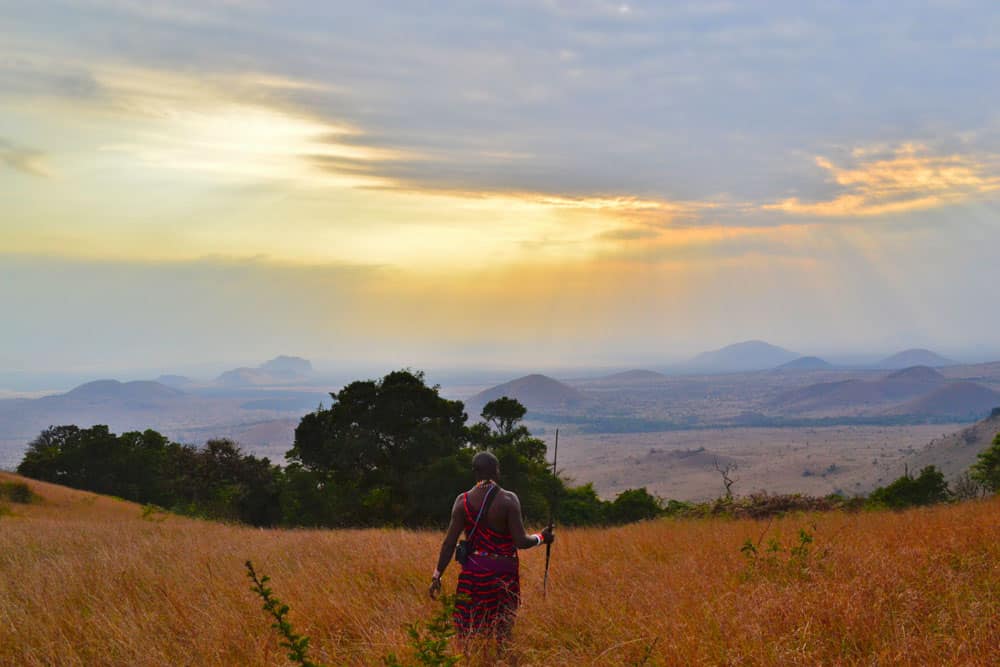 Photo by Sho Hatakeyama on Unsplash

Paleo Diet for Beginners: How to follow a Paleo Lifestyle

A Paleo lifestyle usually focuses on nutrition, mindfulness, and activity.

Starting in reverse order, activity is important for human function. We know exercise is good for us but we aren't getting enough of it. Paleo encourages people to move more like their hunter-gatherer ancestors. This might mean trail running, hiking, swimming, rock-climbing, or cross fit.

Mindfulness refers to how engaged and busy we are as a society. When cavemen caught their mammoth, they didn't snap a photo and wait to see how many likes they got. They ate among the tribe, enjoyed each others company, and then slept. Or at least that's what we think they did, no one recorded it.

The mindfulness aspect encourages us to live in the present moment.

On the paleo diet, you are supposed to eat what the Paleolithic man would have eaten: foraged fruits and berries, tubers, and wild game.

In modern times, this boils down to 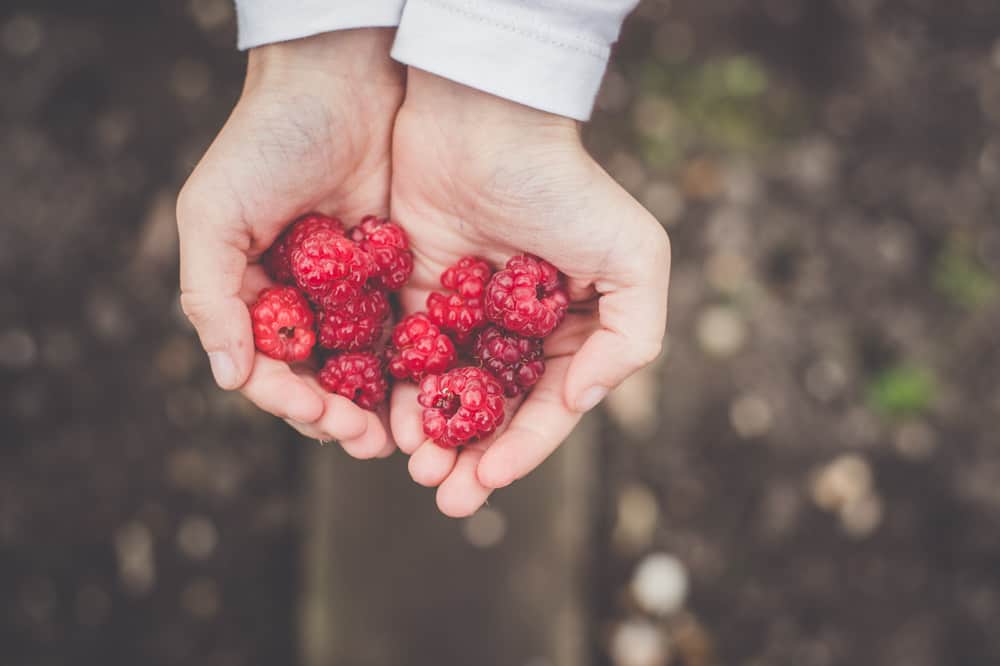 Photo by Annie Spratt on Unsplash

What to Eat on the Paleo Diet

What to Avoid on the Paleo Diet

AIP was modified from the paleo diet to further support those healing from autoimmune conditions. AIP restricts additional inflammatory food items like nightshades, onions, and nuts.

The protocol restricts the food a little bit more to avoid foods known to cause inflammation. This can help the plethora of people suffering from chronic disease.

Much like a Keto diet, many people use this in a transitional period to heal from autoimmune and then transition to a more moderate maintenance diet after learning what works for their body.

While technically not a spin-off, as Keto existed first, the keto diet has several similarities with paleo and the populations seem to overlap. You can see keto advertisements in the Paleo magazine and search keto paleo to find recipes in the cross-section of both diets. 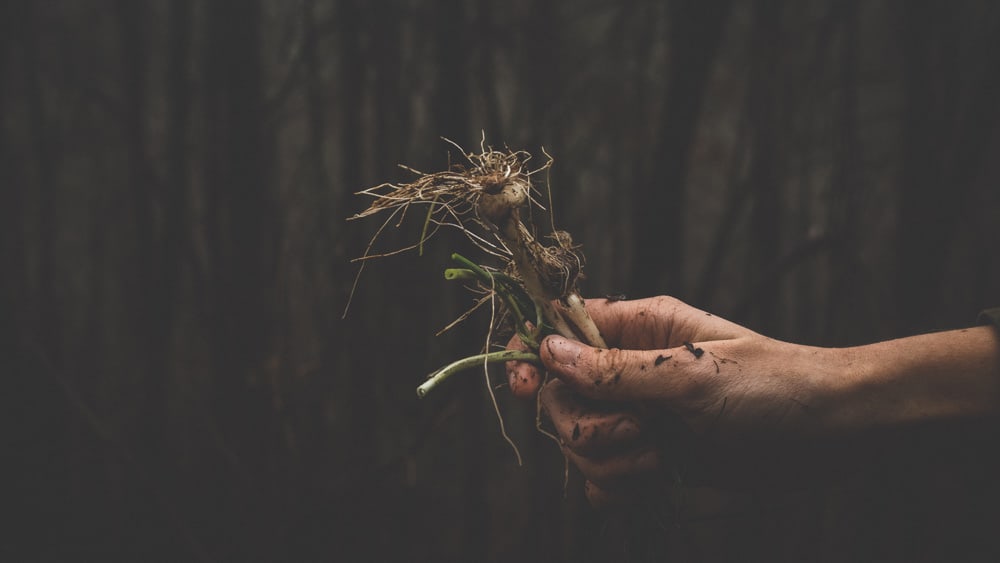 Photo by Robb Leahy on Unsplash