Home » Special Diet » Ketogenic » What is the Ketogenic Lifestyle and Diet?
8shares

Similar to Paleo, Keto is a lifestyle change. Many following the Keto diet adopt a ketogenic lifestyle and intend to adopt long-term habits of reduced carb and sugar intake.

Photo by Brooke Lark on Unsplash

It is a high fat and low carb diet meant to reduce sugar spikes and crashes and to transition your energy use from glucose (sugar) to dietary fat through Ketosis.

People tend to feel more satisfied when they eat fats, so you shouldn’t feel restricted with keto foods. The lifestyle is consistently making food choices that will help you maintain higher energy levels and performance.

Yup! The basic tenet of this diet is that it changes the type of energy you burn. Glucose is the main source of energy in humans and many other organisms including bacteria through the metabolic pathway glycolysis.

If we feed ourselves with plenty of glucose, our bodies won’t need to reach into energy stores (stored fat) to fuel us.

In a typical American diet, we eat lots of sugars and starches that are quickly turned into glucose and then used for energy. That means we have plenty of glucose to fuel our daily bodily functions and typically have some leftovers. Any glucose that isn’t burned turns into adipose tissue or fat.

Unfortunately, for many of us in the western world, we eat more than we need and end up with leftover energy, often found in the form of love handles.

The focus of the ketogenic diet is restricting intake of sugar or foods that your body will quickly change into sugar so that your body has to look to other sources of energy. That reserve energy comes from fat!

So basically… eat fat to burn fat. Sounds great right? Who doesn’t have a little adipose to burn?

Photo by Jennifer Burk on Unsplash

Not all fats are created equally

This diet doesn’t recommend fried foods and canola oil. And although bacon and eggs are allowed Keto foods, it doesn’t mean bacon all day every day. Keto recognizes the importance of healthy fats in our diet.

See this list of Foods you can eat on the Keto Diet.

Photo by Katie Smith on Unsplash

How does it work?

First, a reduction in dietary sugars decreases the amount of glucose hitting our bloodstream at once. This reduces the amount of insulin our pancreas needs to create and in turn keeps stabilized blood sugar levels.

As you may know, sugar spikes can lead to energy crashes and cravings, which start the cycle over again. Even blood sugar levels help you feel energized throughout the day

Taking it a step further leads to Ketosis.

When we run out of sugar, our body looks for other energy sources. For most humans and other animals, that readily available backup energy source is fat! The liver will start to process and break down stored fat to use as an energy source. When this happens, you enter what is called Ketosis, or the state of breaking down fats for energy instead of sugars.

This process of ketosis releases a byproduct of ketones into the blood, giving it its name.

Ketosis is a normal bodily function that switches the body’s primary energy source from glucose to fat. This happens when we fast or eat low sugar and low carb foods.

How do you get into Ketosis? -> Read more here about what to do to reach Ketosis.

Too many ketones in the blood can lead to a build-up in the blood. Eventually, excess ketones can lead to an acidic state called Ketoacidosis. This is a dangerous side effect of untreated type I diabetes and can be fatal.

Too many ketones in the blood can also lead dehydration and what is known as a diabetic coma.

Also, some parts of our bodies including our brains can only get energy from glucose. That means over restricting our carbs and sugar could have negative effects on thought function. Luckily, our bodies are built with backup plans and amino acids and fatty acids can be used to turn fats into glucose through gluconeogenesis.

What does that mean for my health and the Keto diet?

Like any diet, Keto should be taken as a guideline to help you make educated choices about the foods you eat and how they affect your mood, health, and energy.

Almost all of us could benefit from the ketogenic practices of eating less sugar and processed foods.

For example, the WHO recommends that we eat less than 25 grams, or 6 teaspoons, of sugar per day. Unfortunately, the average American consumes 19.5 tsp or 82 grams. Too much sugar intake has been reported to lead to 180,000 deaths worldwide, so cutting out sugar is mostly a good thing!

More recent research shows that low carb diets like the paleo diet and the ketogenic diet could help with other chronic conditions like cardiovascular disease, metabolic syndrome, type II diabetes, and insulin resistance.

Photo by Emma Simpson on Unsplash

How long has the ketogenic lifestyle and diet been around?

The history of this diet is interesting. Many might be surprised to know that it first popped up as a treatment for epileptic seizures in the 20’s.  It is still sometimes recommended for maintenance of epilepsy but under strict physician supervision.

Ketosis was also the primary concept of the Atkins diet, popular in the early 2000’s. Dr. Atkins promoted severely restricting carbs and sugar to burn off reserved fat and to reset your metabolism. He had phases of the diet including 1 month of strict carb restriction similar to a ketogenic diet followed by long-term maintenance plan with moderate carbohydrates.

It has lately been revitalized by the Keto diet plan book. And several other Keto diet books.

How is Keto different from other low carb diets?

It’s similar to Paleo in that it restricts certain carbs. However, Paleo focuses on the quality of carbohydrates whereas the ketogenic diet focuses more on carb quantities. Ketogenic diets focus on high fats and the paleo diet would allow for higher ratios of protein.

Primal is similar to Paleo in that it focuses on natural real foods that might have been available to our ancestors. Primal allows fattier cuts of meat but is more restrictive on refined oils and sugars, like canola oil and artificial sweeteners. Primal would be closer to the ketogenic diet than paleo because of its stricter restrictions on sugar.

Low carb is to a rectangle as ketogenic is to a square.

The Atkins site has morphed their strategies since its original release and now has diets that are less restrictive on carbohydrates. Basically, you can jump right into the maintenance phase.

What do I eat on the Ketogenic Diet?

Eat food high in fat and low in carbs. The general ratios are

I’ll start by saying all dietary choices should be made by you and your doctor. And the healthiest choice anyone can make is to shift to eating less packaged foods and more real foods. When I say real foods, I meant the things you see in the produce section and that look like the food itself: carrots, beets, sweet potatoes, raspberries, avocados, etc.

But, like most fad diets, there are nuggets of truth in the ketogenic diet along with some things that are maybe taken too far.

In general, cutting out processed foods (which are mostly carbs) is always a good thing. Sugar hides in processed foods including prepared soups, hot sauce, and savory noodle dishes.

A move to real foods is always a good thing, and if the keto diet helps you get there, then power to you!

However, if you start to feel tired or sluggish after a few weeks, listen to your body and add healthy starches and vegetables to find a balance. Great healthy starches include sweet potatoes, winter squash, and soaked and sprouted legumes. 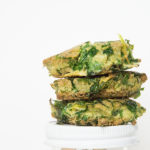 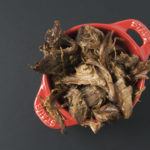 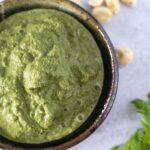 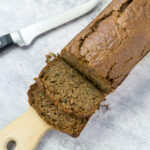 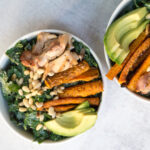 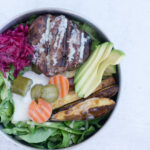 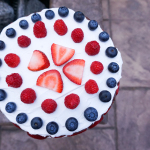 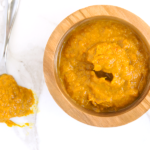 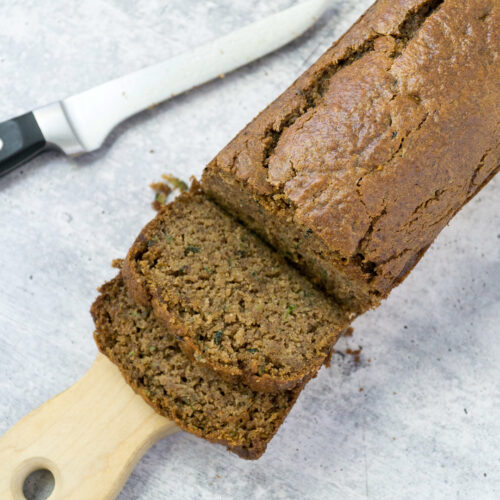 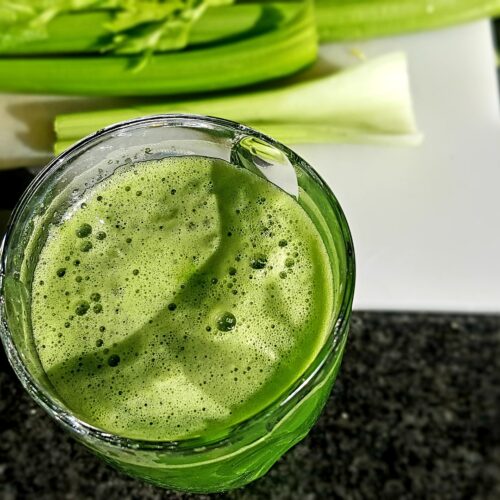 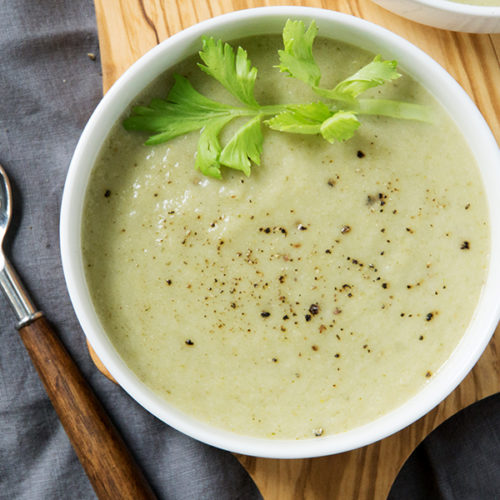