Day 2 is a little smoother than Day 1. For one thing, my celery made way more juice this time. It might be that it was fresh celery and didn’t sit in the fridge a week drying out before juicing. I still managed to spill all over the counter, but hey, there’s always day 3. I started today with a smoothie instead of juice: 1 frozen banana, a handful of spinach, a handful of fresh washed raspberries, some mango chunks, and water for easier blending. It wasn’t half bad.

Before work I tried to make a nice raw-vegan oil free dressing. This would be a lot easier if was just using olive oil. But this is a great way to force myself to come up with creative recipes! So in a hurry I threw a few things into my fancy new magic bullet and blended away. 1 tossed in 1/8 cup of cilantro, the juice of 1/2 an orange, a couple pieces of orange rind, water, and 1 garlic clove and blend until smooth. It was surprisingly flavorful. I also spiralized some additional cucumber to add for some substance and crunch. For dinner I read about a great idea to mix cauliflower and apple for a cauliflower apple slaw. I used the blender as a food processer stand in to chop all the ingredients together. It didn’t really chop the apples well so I used a spiralizer for half of the apple. Then I added fennel and Italian herbs. The fennel was a great addition. 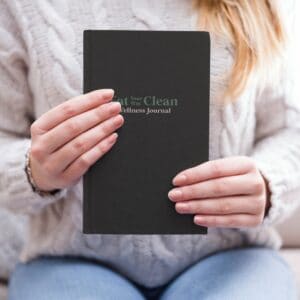