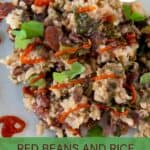 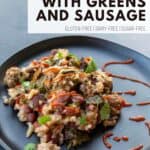 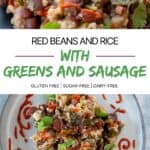 Whether you’re going for good old southern comfort food to pantry staples, a good red beans and rice is a good thing to know how to make. And, it’s an easy recipe to stuff some extra vegetables into.

This recipe for red beans and rice approached the traditional dish from two new lenses: making it healthier and making it easier!

What Makes this Recipe Work?

Traditional red beans and rice gets most of its flavor from the broth or sauce. This recipe cooked the beans while making broth from scratch at the same time, making it easier than making those two things separately and healthier and fresher than purchasing those pre-packaged foods and mixing them together.

It also works as a great way to stuff some extra vegetables into traditional comfort food and starch-filled meal!

The Red Beans and Rice Ingredients

The main ingredients are of course red beans and rice. We used hot Italian sausage instead of more traditional andouille because it is easier to find high-quality heritage pork Italian sausage.

I used Jasmine white rice and Mulay’s hot Italian sausage they gifted me in addition to dried red beans and some beef soup bones.

The most important thing about this recipe is the beans. You will need dry red kidney beans. These are often available in the bulk aisle.

Beans are excellent foods to store in your pantry for days like today when you need a meal and don’t want to run to the store.

With a little forethought, you can have simple hearty meals from inexpensive beans that last a long time on the shelf. In addition to this, you can make excellent soups and dips!

Soaking and Sprouting the Beans

The key for any recipe using beans is to soak and sprout the legumes before you use them in the dish. This process requires starting with dry beans as canned beans have already been processed and will no longer sprout.

The bean itself is like the seed for the new plant to form. When you put it in a wet, dark place it gets ready to sprout into a plant.

This process breaks down the nutrients in the beans making them easier to digest and more bioavailable.

How to Sprout the Beans – and How Long Does it Take?

We mimic that environment by covering the beans in room temperature water and covering with a dish towel for about 8 hours. Then drain the beans and replace the dishtowel cover until the beans sprout. All legumes sprout at different times but I’ve found beans to red beans to take anywhere from 12-18 hours.

You can tell they have sprouted when physical sprouts appear growing out of the bean itself.

Cook the whole bean (sprout and all) when you use the sprouted beans.

Making Red Beans and Broth at the Same Time

What I love about this recipe and many traditional recipes, is that they take a long time but there is very little active time. Many steps can be combined.

For example, in this recipe, we can create a savory bone broth for the saucy red bean gravy at the same time that we cook our beans. On top of that, the beans will cook in said broth.

Cook the Rice in the Red Bean and Bone Broth Gravy

Another excellent thing about this recipe is that you don’t have to cook the rice separately. That means one less pot to clean and one less thing to think about.

Instead, you will add the dry rice directly to the cooked beans and bone broth along with the other ingredients. Just like you were making rice on its own, bring the whole mixture to a boil and then turn to a simmer until the entire dish is cooked through, about 30-40 minutes.

Chop the collard greens, carrot tops, and sausages into bite-size pieces. the cilantro, parsley, pepper, and white part of the green onion can be diced finely to more evenly distribute the flavors throughout the dish.

You will add all of these chopped and diced ingredients to the beans at the same time that you add the rice. They will cook into the meal alongside the rice. 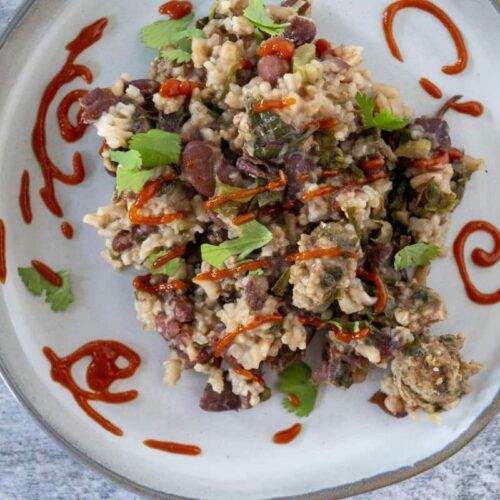 Red Beans and Rice with Greens and Sausage

Making the Beans and Broth

Making the Red Beans and Rice 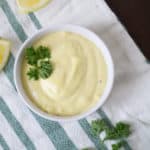 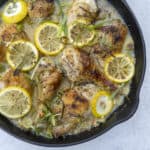 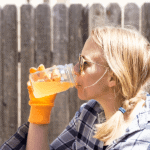 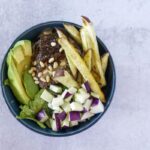 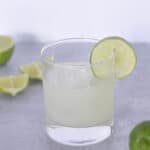 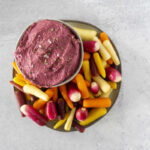 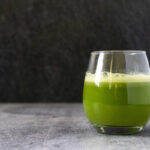 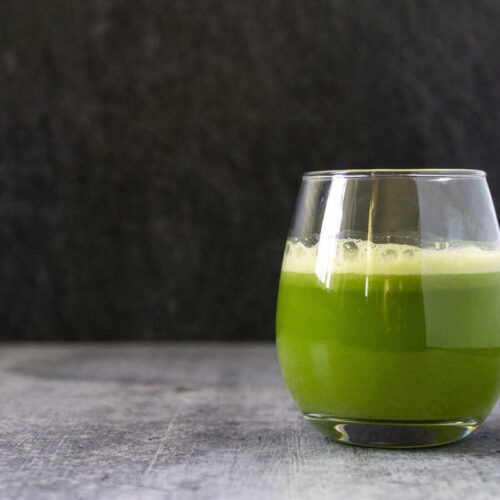 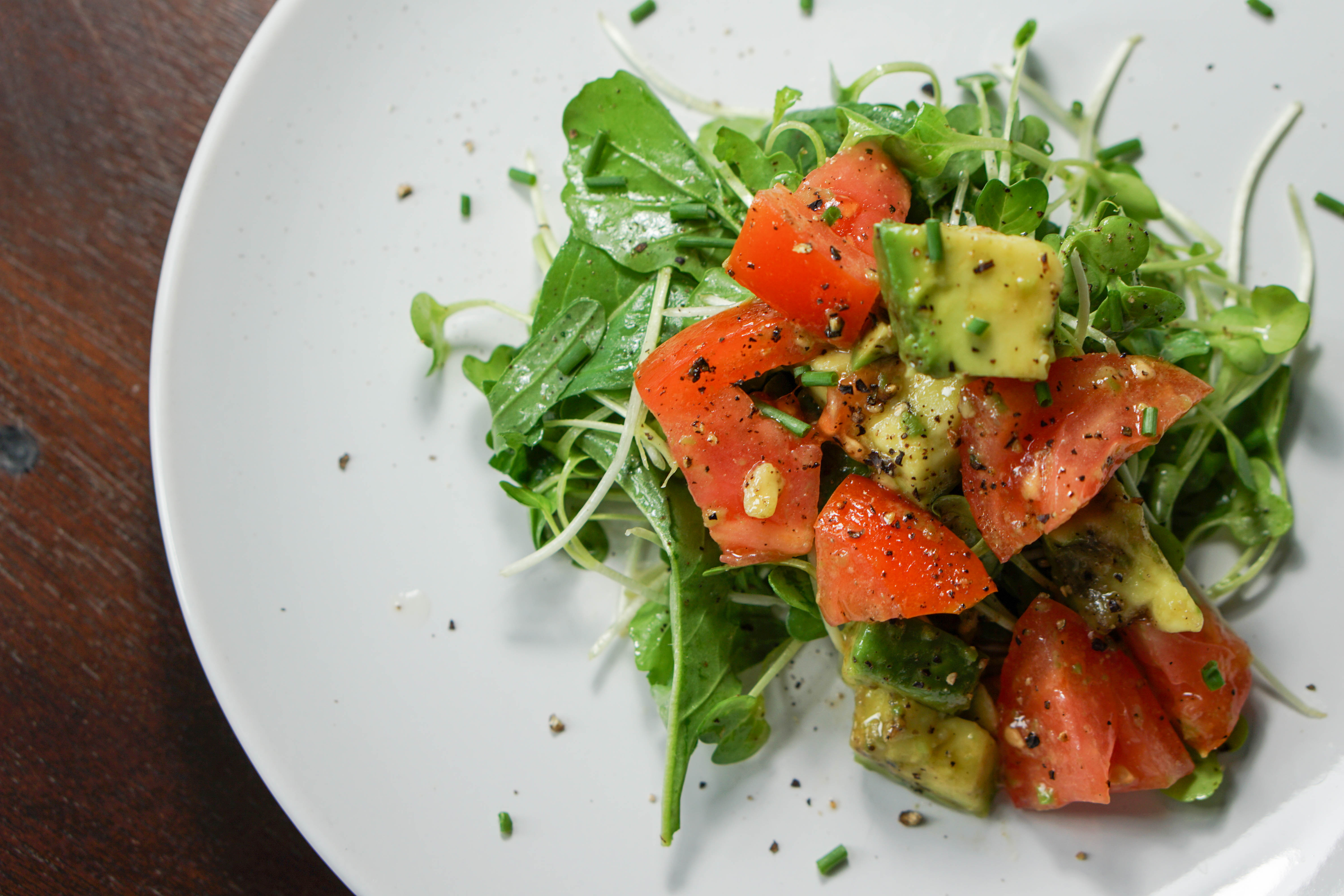